more daily deals than any dispensary in SoCal 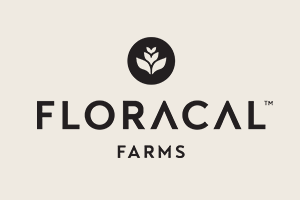 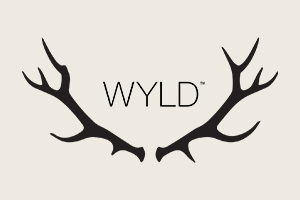 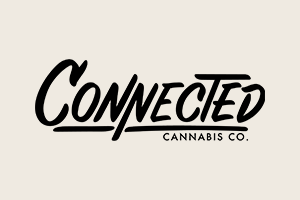 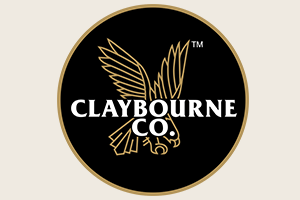 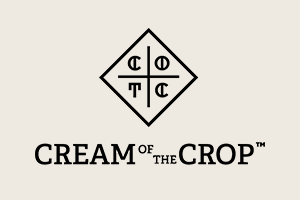 Curated cannabis products for your enjoyment At the Artist Tree, we curate cannabis products, art installations, and community events that celebrate exploration and creativity. It’s a (safe) gathering space designed for locals, visitors, enthusiasts, and newbies to explore art and culture through the lens of cannabis.

Miss Brightside is an accomplished Los Angeles-based artist and designer. Miss Brightside works explore mark-making and subversive subjects, often applied in functional pieces such as clothing, wallpaper, and other design elements for the home. 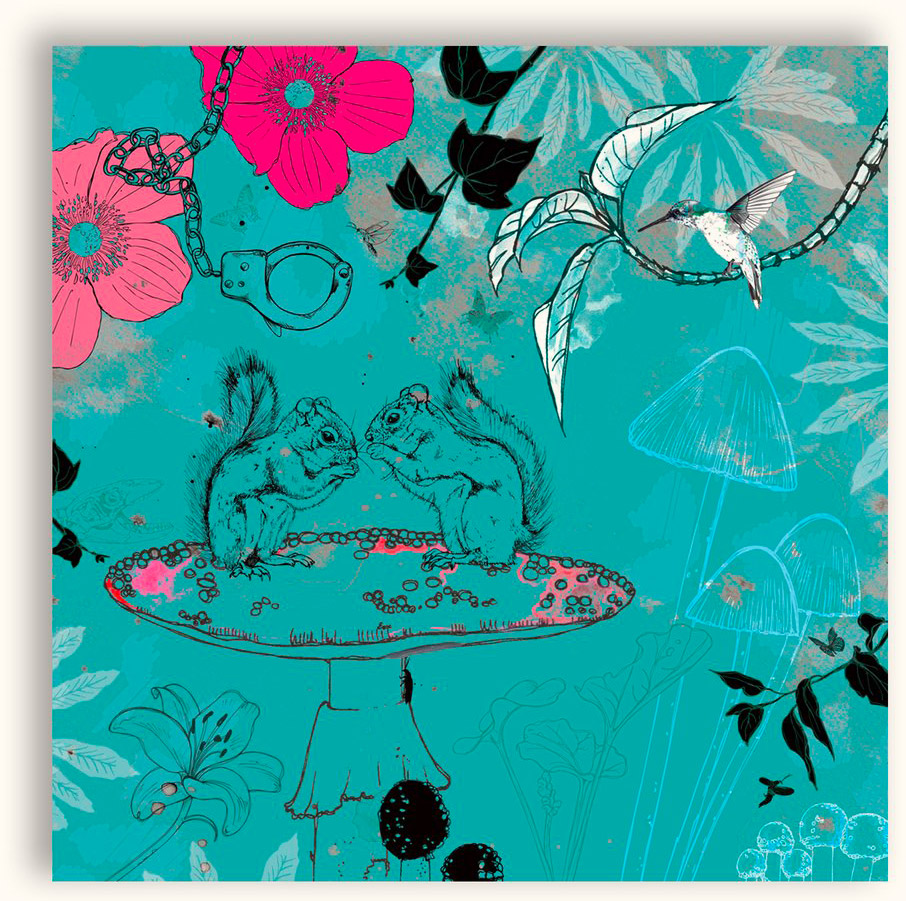 Connecting our community
through art, exploration, and
cannabis conversation.

The Artist Tree took a field trip to pick up some

✨Tuesday Tokes✨ Art & cannabis are in our DNA.

✨Make Friday Your High Day✨ Get ready for the

💚🎨The Artist Tree 🎨💚highlighting the n

✨FRIDAY IS HERE✨ Let us help guide you to the

Learn More About Our Dispensary LocationS

What is The Artist Tree?

The Artist Tree is a cannabis dispensary, weed delivery, hospitality and retail group that provides unique experiences for cannabis enjoyment throughout California.

In addition, more Artist Tree dispensary and delivery locations will be opening throughout California in 2023.

Where can I find an Artist Tree Dispensary Near Me?

With locations throughout California, The Artist Tree offers conveniently located dispensaries providing easy access to our unique cannabis boutiques. No matter where you are in Southern California there is most likely an Artist Tree Dispensary near you.

We currently have dispensaries open in West Hollywood, Beverly Hills and the Koreatown neighborhood of Los Angeles along with stores in Fresno, Riverside, and Oxnard. There are new Artist Tree stores coming soon in Oxnard, El Sobrante and Ventura. Check our location page for details around store openings and more.

How old do I have to be to visit The Artist Tree Dispensary?

All visitors who wish to view our products must be 21 or older for adult use sales or 18 or older with valid medical marijuana identification card (MMIC) or doctor’s recommendation. We verify photo identification and medical status at the door.

Only adults of legal age are allowed to enter a store that sells recreational cannabis in California. This means that you must be able to prove that you’re 21 years old or older or 18 with valid medical documentation, so bring your identification card or driver’s license. Without a valid ID, you won’t be allowed to go enter our cannabis stores or buy anything on the shelves. Being 21 doesn’t mean that you can smoke weed anywhere in the county. California state laws limit marijuana usage to private residences, and some apartment buildings may also be smoke- and vape-free as part of your lease terms. Sadly, that also means that you’re not allowed to smoke while strolling through a park or down the open hiking trails near you. While this might be a little inconvenient, we all have to do our part for fire safety, and there are good reasons for these restrictions to be in place. And, let’s not forget, there’s always cannabis edibles.

You’re legally not allowed to be inside a marijuana dispensary in California unless you are at least 21 years of age and able to produce a valid ID. However, there are exceptions. If you’re at least 18 years old, you can still visit our locations and buy cannabis as long as you can show a medical recommendation or MMIC. Young adults who suffer from health conditions that require symptom relief or athletes who need CBD-based products to aid their post-workout recovery can legally buy the cannabis that fits their needs and lifestyles.

Security within a dispensary is a very serious matter, so the moment you enter a cannabis store you will be asked to show a valid form of photo identification. If you don’t have an ID, you will be asked to leave. That being said, satisfying the ID requirement for entering a weed shop isn’t too difficult if you’re of legal age. If you’re from the US, we accept various forms of government issued identification, including drivers licenses and military identification cards. If you’re traveling from another country, we also accept passports.

How much are the taxes for weed in Southern California?

The state of California and local cities place numerous taxes on legal cannabis. When you walk into The Artist Tree Marijuana Dispensary and Delivery with locations in Los Angeles, Beverly Hills (Los Angeles) and West Hollywood, expect to pay the taxes outlined below in addition to the sticker price you see.

Here is a breakdown of current cannabis taxes

Patients with a medical marijuana ID card (MMIC) or doctor’s recommendation save on some of the taxes above. This is a little confusing. Here are the details:

Do you sell clones or cultivation supplies?

Yes! Our West Hollywood and Fresno dispensaries has an interactive clone room, where visitors can view and interact with plants in various stages of growth.

We sell teenagers, heartlets, seedlings, and feminized seeds from various nurseries. We also sell supplies for cultivation, such as the Dark Heart Easy Pot, nutrients, pots, and soil, which vary based on availability. A clone is a cutting, such as a branch, that is cut off of a living marijuana plant, which will then grow into a plant itself. A clone has the same genetic makeup as the plant it was taken from, which is called the mother plant. A typical clone is about 6 inches in length and after cutting it off the mother plant, the clone is put into a medium such as a root cube and given a hormone to encourage root growth. After roots develop, it is then transplanted into a pot or the ground, and it will grow like any weed plant.

If you don’t want to mess with seeds, clones can be a great option for starting a marijuana plant. Growing weed from a clone will save you time—even though they need time to root out, you don’t have to germinate seeds, which will shave off a month or so of the growing process. Clones will also save space in your garden—with seeds, you have to grow many and sex them out to identify and get rid of the males. Also, usually some seeds don’t germinate. You’ll need extra space for all those seeds, and they might not even turn into full plants. If you take a clone from a plant you already have, they’re free! You just need to invest in some supplies. Although, you can buy clones from a dispensary if you want.

One of the best things about clones is they are exact genetic replicas of the mother plant from which they were taken. If you have a particular marijuana plant you like, whether for its appearance, smell, effects, or something else, you can take clones of it and grow it again, ad infinitum.

Can I smoke cannabis and eat edibles at The Artist Tree dispensary?

Yes (and no)! At The Studio Lounge at The Artist Tree West Hollywood, you can consume any of the 200+ edible products we sell. Consumption is not currently allowed at our other retail locations.

How much weed can I legally buy at a California Dispensary?

A recreational dispensary customer can purchase 1 ounce (28.5 grams) of flower a day and up to 8 grams of concentrates and manufactured products (including edibles, oils, extracts and other products) a day.

Can I use a debit or credit card at your cannabis store?

We also have an ATM on-site for your convenience.

Marijuana Store on a Mission

The Artist Tree’s mission is to provide safe access to legal cannabis, showcase artists from the community and break stereotypes surrounding cannabis sales and consumption. Each store features artists from the local community. You can find out more about our wide range of artists on our artist page.

We also believe in giving back to our community. We have worked with Feeding America, Los Angeles Regional Food Bank and many other nonprofits,donating over 7000 meals. We are a dispensary that cares and gives back. Next time you are at one of our three locations in Beverly Hills, West Hollywood and Los Angeles ask one of our Guides what community programs we are currently working on and how you can get involved.

Does the Artist Tree Dispensary provide delivery near me?

Our weed delivery service gives you access to our curated selection of cannabis products from
the comfort of your home. We offer delivery from all of our locations.

Ordering cannabis delivery is simple. Visit our online menu, make an account, and place your order. Once you have uploaded your ID through our online system, you will receive an order confirmation via text, and you just have to wait for your cannabis products to arrive.

How much is it to buy cannabis at a California dispensary?

The Artist Tree Dispensary offers a wide range of products, including budget-friendly and high end options. For example, we offer cannabis flower 1/8ths for less than $20 and other options for $50-70. All of our prices can be found on our website menu pages.

The Artist Tree also offers incredible daily deals with up to 50% off a variety of top brands! Click here to view our Daily Deals.

Where can I legally smoke weed in California?

The Studio Lounge at The Artist Tree West Hollywood is one of the only public venues that allows onsite cannabis consumption in California! Our innovative consumption space features a wide variety of cannabis smoking devices, products and entertainment.

California state law prohibits cannabis smoking in public and in publicly owned buildings or land. You are legally allowed to smoke on private property (subject to any rules or restrictions set forth by your landlord).

Currently, onsite consumption is not allowed at The Artist Tree cannabis dispensaries in Los Angeles, Fresno, Riverside, or Oxnard. 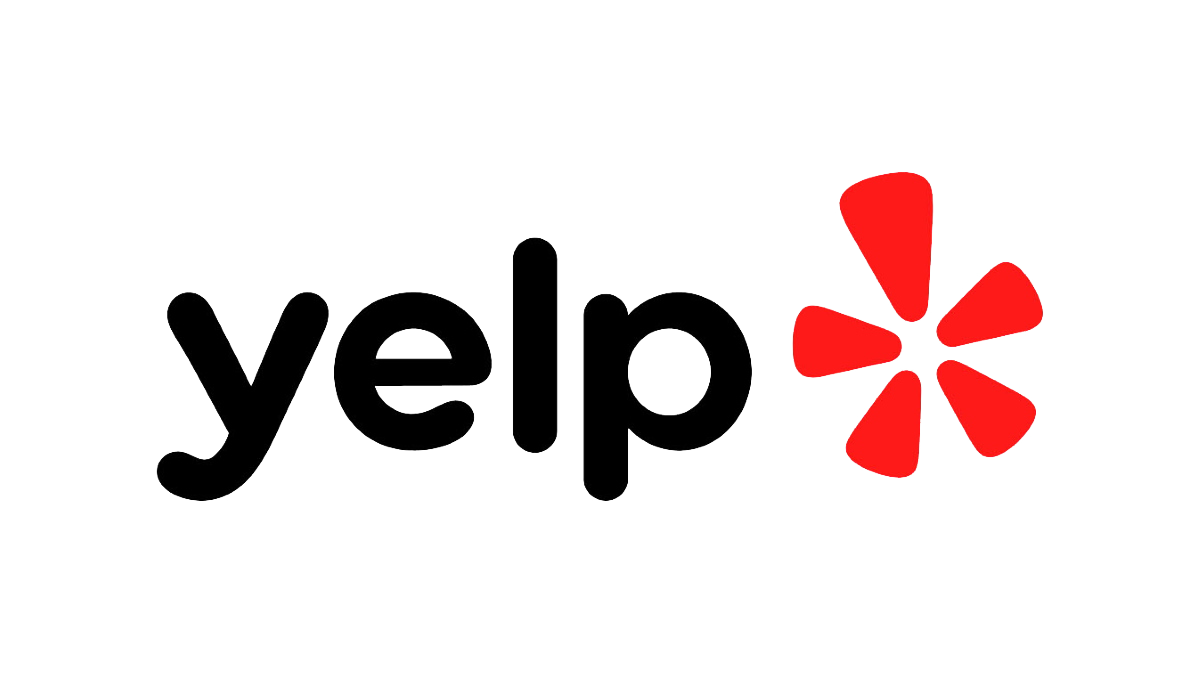 By providing your email and phone number, you consent to receive email and text messages about special
offers and agree to our Terms of Service and Privacy Policy.

By providing your email and phone number, you consent to receive email and text messages about special
offers and agree to our Terms of Service and Privacy Policy.