Billy Morrison is one of the few rockers who can truly say he made it all the way to the top from the very bottom. 20 years ago, Billy was homeless and close to death. Today he is on the road with Billy Idol in support of the new Idol album (on which he co-wrote a number of tracks with Idol and Stevens) “Kings and Queens of the Underground” and able to share his ultimate success story of overcoming addiction and becoming one of the world’s top rhythm guitar players. From playing guitar in the Los Angeles-based celebrity supergroups Camp Freddy and Royal Machines to joining rock band The Cult on their 2001 reunion to writing and recording with his own bands Stimulator, Doheny, Circus Diablo, releasing his own solo material, and playing guitar for Billy Idol since 2009, Billy makes music at all levels.

In recent years, Morrison picked up paint and canvas and proceeded to paint prolifically. He has now not only amassed a body of work, but has also found a customer base that appreciates his darker introspective imagery. When asked about his new creative outlet and the subject matter, Billy replied, ”I just paint what lives inside my head. Sometimes that’s skulls, hand grenades and naked chicks. Other times its a statement on something I see in the world that I want to comment on or draw attention to.” His provocative and thought-inspiring statements embrace concepts of duality and mixed metaphors, and his use of color and mixed media has been embraced by both the music and art worlds. 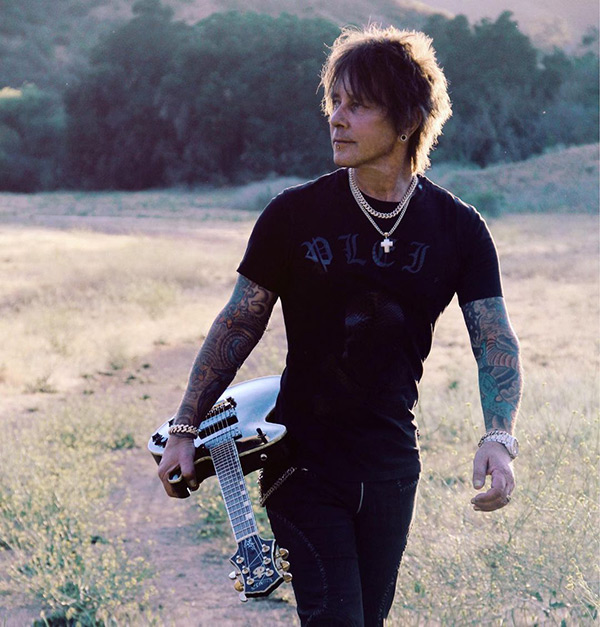