A living legend of graffiti art scene whose work is known throughout the world, Richard Mirando, better known as SEEN, became active on the streets of New York City at a time when graffiti was not as fashionable as today. He started by creating subway graffiti in the early seventies and came to prominence thanks to his vibrant lettering and masterful depictions of mass-media cartoon characters like Wonder Woman, Hulk, and The Smurfs. He continues to exhibit his oeuvre worldwide. 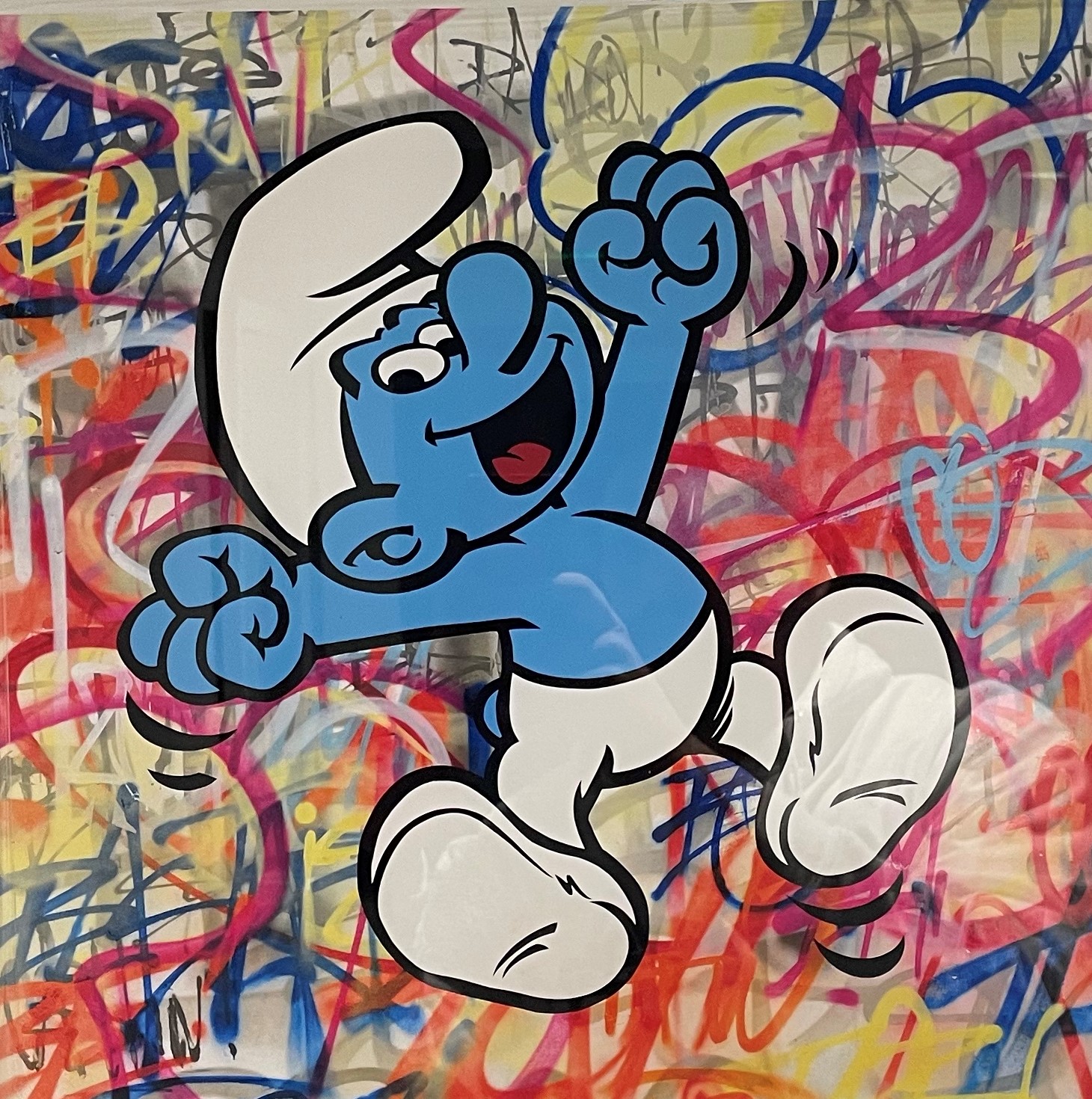 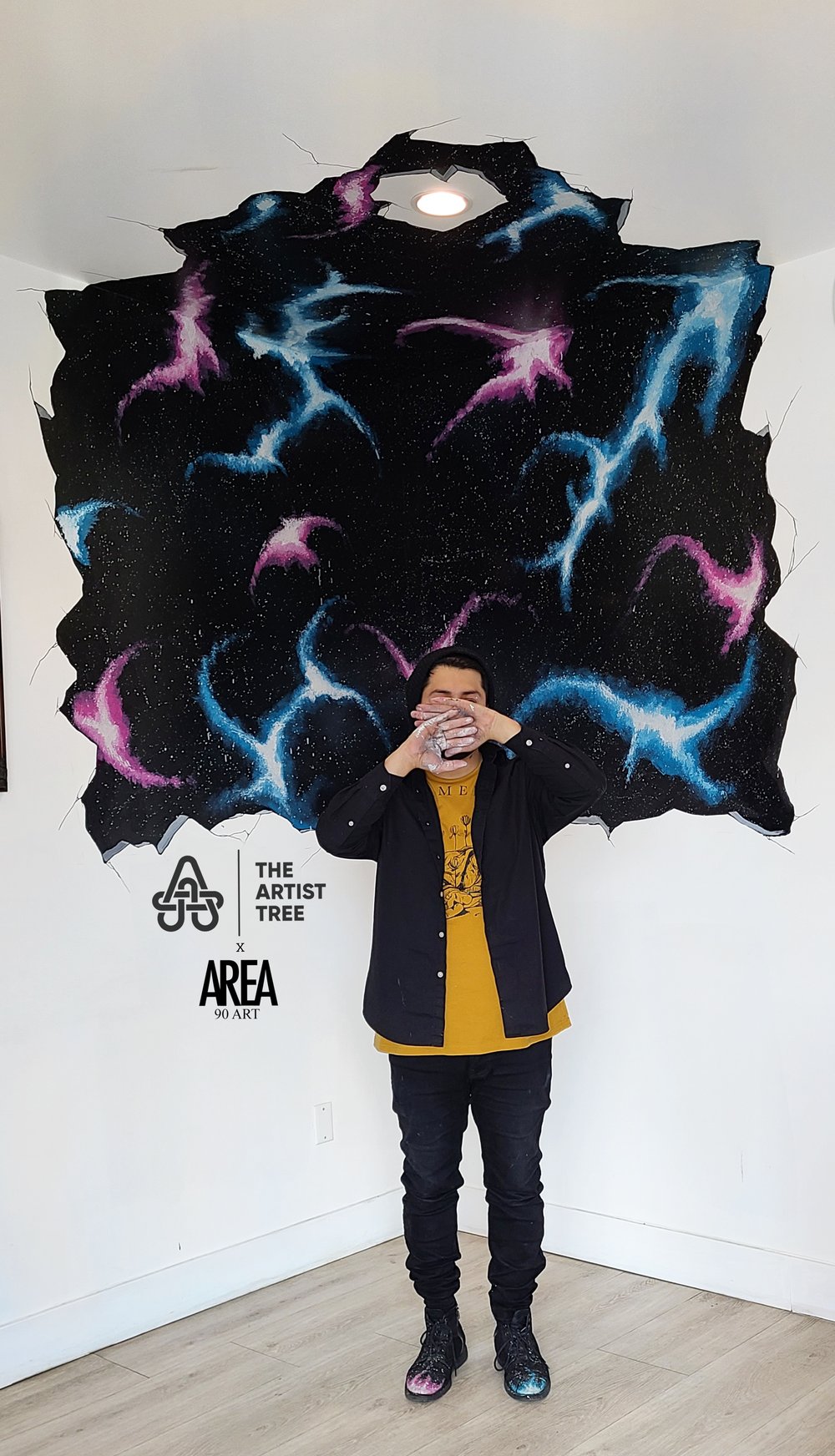 Mike Sedano is a Riverside based artist who finds inspiration in everyday living and uses each of his works to express a little piece of himself. His art often showcases pop culture imagery and his signature raccoon, which can be seen in two works at The Artist Tree Riverside. Why the raccoon?  In Sedano’s words, “I recycle art. I take one person’s trash and make it into someone else’s treasure.”